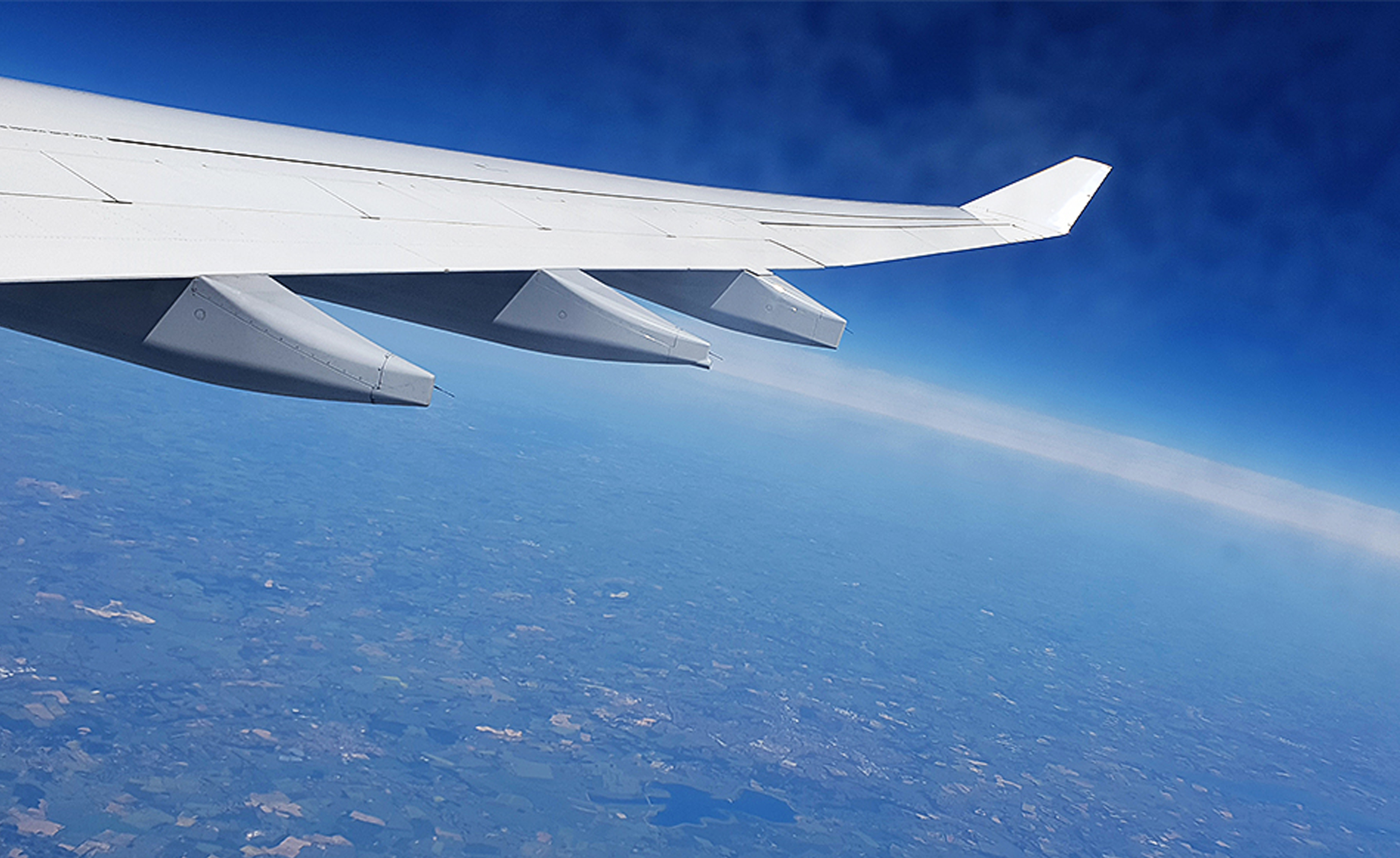 The election of Donald Trump is only one out of many signs that the political landscape of Western democracies is undergoing a tectonic shift. The rise of populist parties in most of Europe and the United States signals a widespread sense of discontent and frustration of people in the West with the political system. What is especially curious about this trend is that (a) it has occurred in some of the wealthiest and most established democracies in the world and (b) it has begun almost simultaneously across all Western societies. The larger motivation for our project is therefore not simply to answer why people have elected Donald Trump, but what is driving this larger change across the West. In order to tackle this question, we will conduct two more projects in European countries. This will provide us and our readers with a cross-national comparison and allow us to see the larger picture of what is going on in our societies and the West in general.

Why AfD? A Journey Through Germany

The second project we will conduct has the title “Why AfD? A Journey Through Germany.” The Alternative für Deutschland (AfD), or Alternative for Germany, is a rightwing populist political party that was founded in 2013. During the federal elections in Germany in 2017, the party gained 12% of the vote. Part of its success can be explained with opposition to the large influx of refugees, especially during the years 2015 and 2016. Some have characterized the AfD therefore as a right-wing extremist party. However, while there are members of the party, which might fit that description, we believe that its electoral successes are not reducible to xenophobia and racism. In large parts, the AfD is yet another expression of the frustration of voters with mainstream political parties and the political establishment. Just like for our project “Why Trump?”, we will therefore travel through Germany and ask people why they believe that the AfD has had such success and what motivates people to vote for the party. The trips for this project will take place in the summer of 2019. We will then process our material and hope to publish the resulting book in 2021, before the next general election in Germany.

Why Brexit? Understanding the Decision to Leave

The third project that we will undertake has the title “Why Brexit? Understanding the Decision to Leave.” The referendum of voters in the United Kingdom to leave the European Union has taken people across world by surprise. While it is not clear at the moment, how the United Kingdom will exit, or if it will exit at all, the decision by voters itself serves as a big warning sign for the European Union and the political establishment in the U.K. Moreover, since the referendum, Britain’s political system has been in a constant state of crisis and an exit from the European Union will likely result in negative repercussions for the country. The consequences of this decision are therefore clearly substantial. A concern for national sovereignty, a rejection of perceived excessive regulation by the EU, and a fear of refugees flooding the country certainly played a role in explaining this outcome. Yet, again, the decision for Brexit is clearly part of a larger trend and we think it is of crucial importance to understand how the local and global causes of Brexit are connected. We will tour the United Kingdom in 2020 in order to conduct interviews there and publish the resulting book in 2022.

We therefore plan to publish three books over the course of three years, which will provide a unique perspective on the current political crisis that has gripped Western democracies. Conducting three trips in three different Western countries will allow us to show the local differences that exist, while, at the same time, discovering some of the more global causes that are at work across all Western societies.